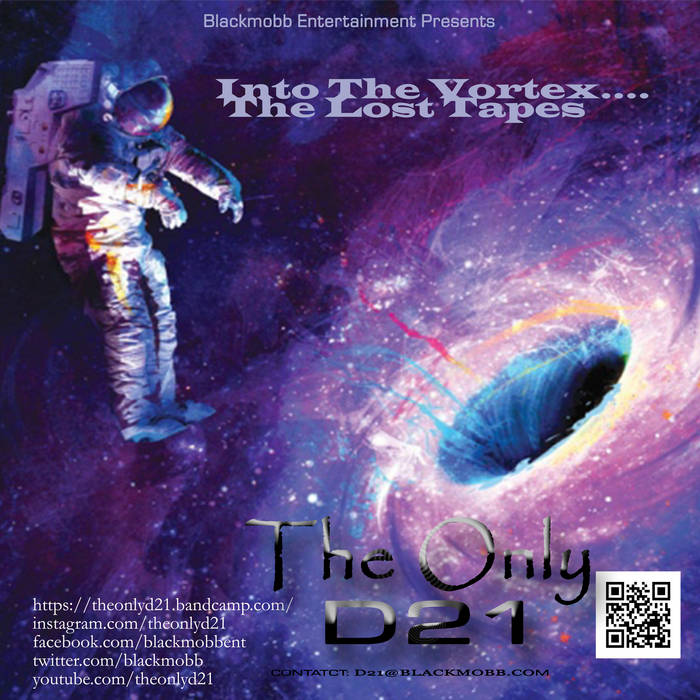 One of the more serious artists in UK. Born London grown Bronx NewYork by a Jamaican mother D21 has several musical influences. After traveling the states D21 has been in London since 2004. Honing skills from north, south, east and west. Tours across UK. 65,000+ CDs shifted. Performances California to Poland. Unique American Jamaican English accent. D.2.1 means determined to win..... ... more

Bandcamp Daily  your guide to the world of Bandcamp

Featured sounds by K.Spark and WIZDUMB, plus Basi joins the show to discuss his latest release.